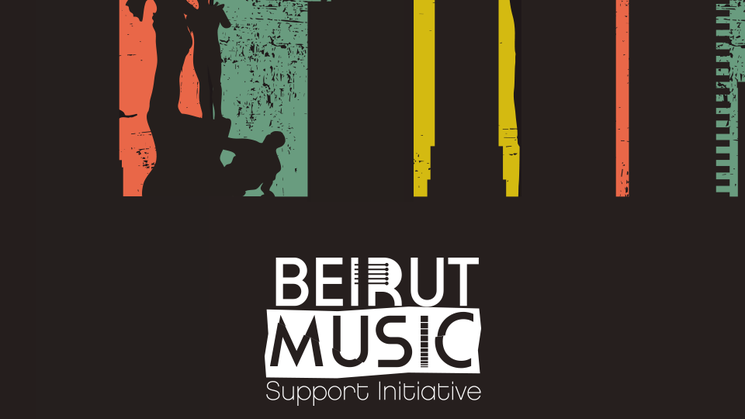 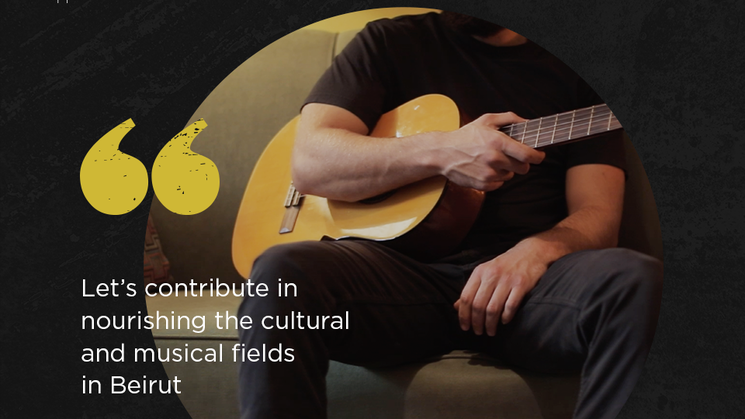 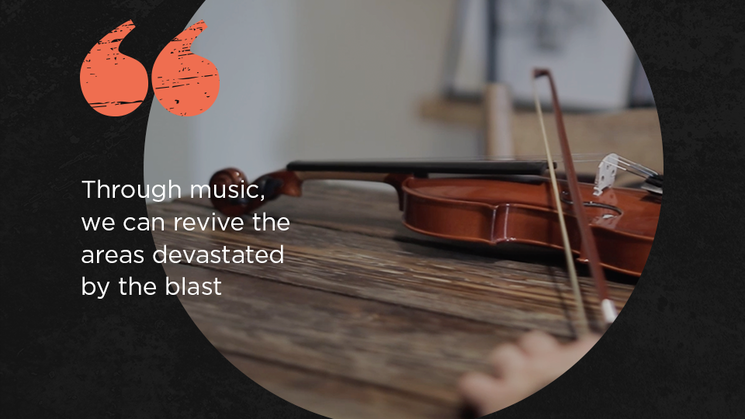 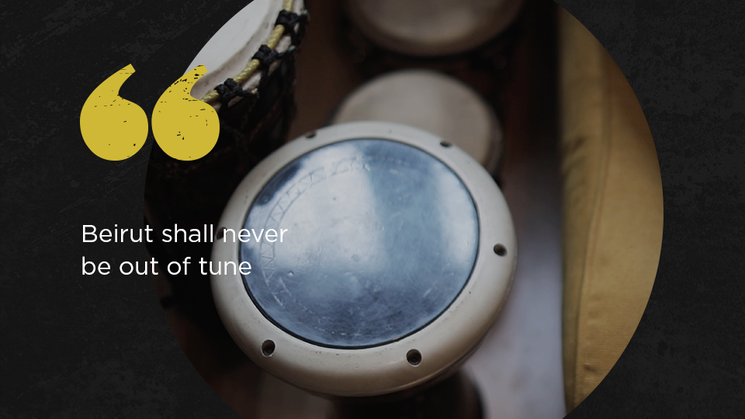 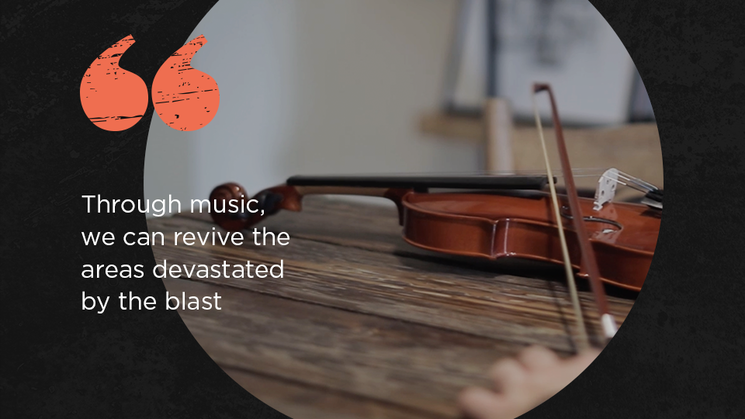 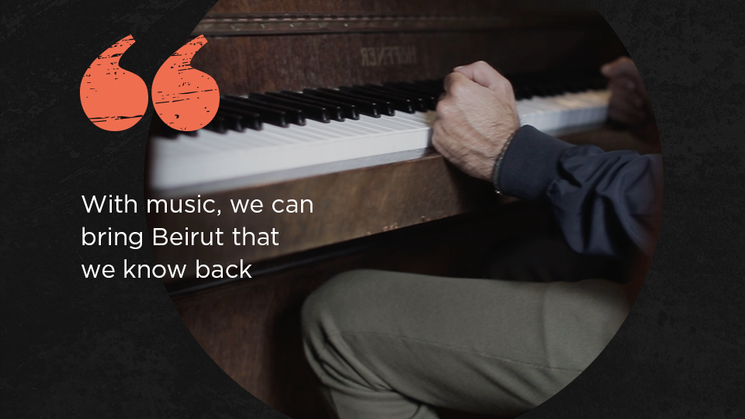 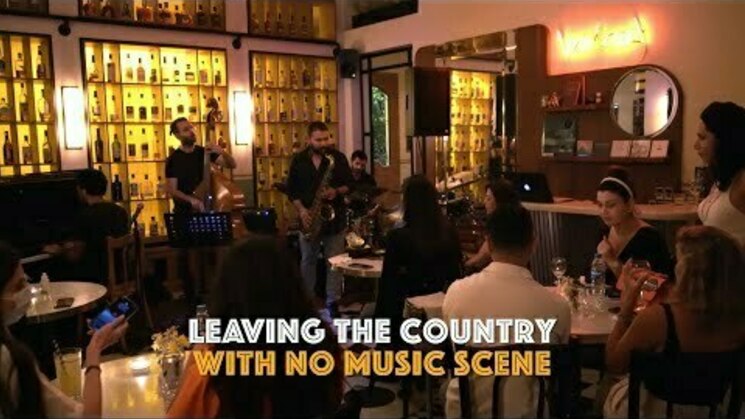 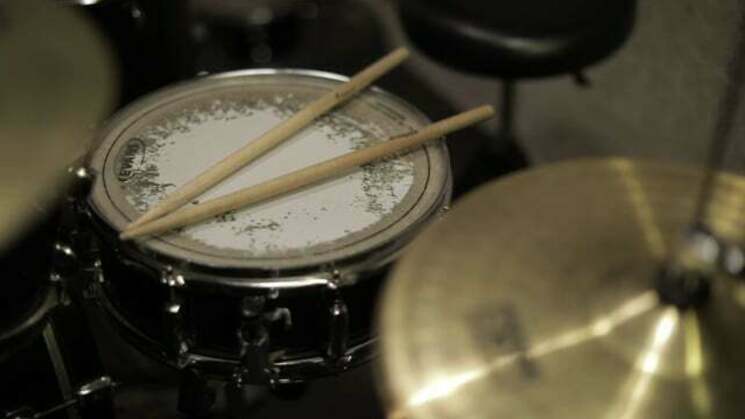 The economic downturn that started in late 2019 and was then compounded by a political crisis and COVID-19 lockdown requirements resulted in most music venues in Beirut and other urban centers in Lebanon being closed, resulting in most musicians and other artists losing their sources of income. The Beirut explosion further exacerbated the situation as many of the most popular music venues were in Mar Mikhael, Gemeyzeh, Ashrafiyeh…

Music of all types - traditional, classical, jazz, hip hop, are an important part of Lebanese culture and therefore play a critical role in people’s well-being. Not having access to live music has further compounded the depression and sense of hopelessness that has increased over the past months.

As a response, War Child in Lebanon and Onomatopoeia the Music Hub launched the "Beirut Music Support Initiative" in April. The initiative aims to:

The project started since April with four livestreamed concerts in four different venues along with recorded music sessions due to COVID-19 lockdown. Starting May, more than 132 live performances were done till date benefitting around 7 venues and 202 musicians and sound engineers. We are looking forward to expand and reach out to more venues, musicians and technicians by securing more funds.

Therefore, our aim through this page is to raise more funds to extend the initiative timeline.

Let's achieve change together through the gift of giving!

Link to the Music Support Initiative:

War Child bears witness daily to children's inner strength. Our work fosters the resilience and wellbeing of children living with violence and armed conflict. We empower children through our creative, engaging and scientific approach. Find our more about our mission at www.warchildholland.org

Copy the code below to embed the widget on your website.

You can embed a Donate button on your existing website to receive donations. Visitors who click the button will be sent to your Kentaa website to complete a donation.

Simply copy and paste the HTML code to your website and place it in the <head> section of the website. Or ask your web developer to do this for you.